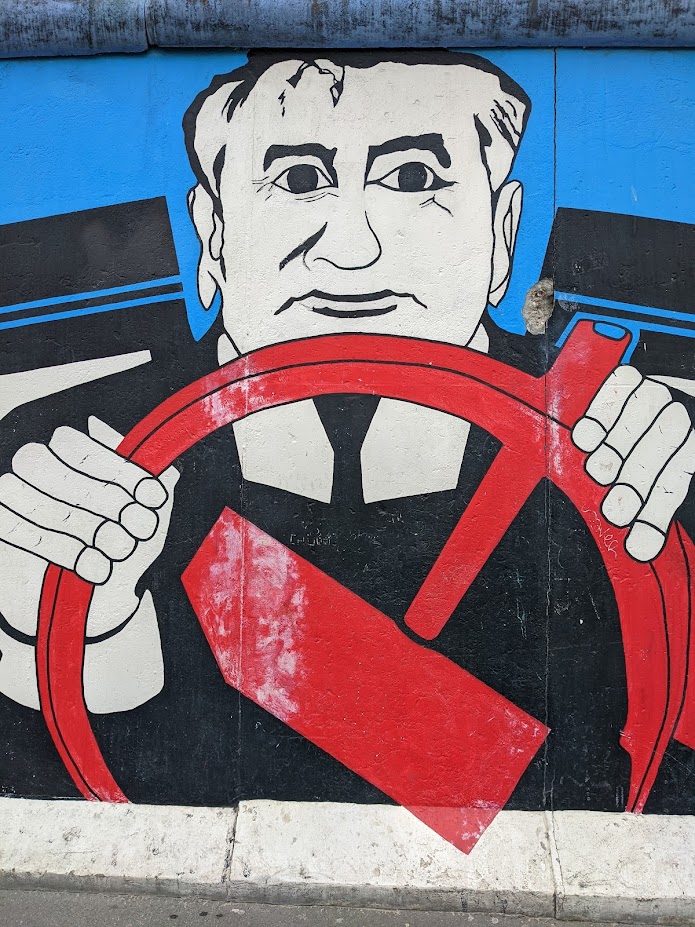 Gorbachev (depicted here as a Berlin wall graffiti) gave me hope after the cold war. But as I write this, Russian soldiers are attacking Ukraine, even the capital Kyiv and the city of Lviv, which is so far west, it feels like they could drop bombs on Krakow, Vienna, or Berlin as well. Corrupt western politicians make business with Russian oligarchs so they stopped the EU plans to impose harder sanctions on Russia until it is too late. I am so ashamed to be German, not for the first time. My grandfathers were soldiers, one died in a Soviet prison, the other managed to flee the Russian bombs and take our family as far west as possible. Now we’re here and someday the Russians will bomb us again. In World War II at least we deserved it.

Delusions of Working in a Café or a Camper Van, Part 2

This is the second part of my new and totally unnecessary, article series Delusions of Working in a Café or a Camper Van.